From 2017, UKNA is expanding its orientation to include urban development in Southeast Asia in the framework of the SEANNET program (2017-2020). This new four-year initiative is about research, teaching and dissemination of knowledge on Asia through the prism of the city and urban communities. SEANNET is funded by the  Henry Luce Foundation (New York, USA).

The aim of this micro-local framework of scholarly and civic engagement is to generate alternative, generalisable paradigms on city neighborhoods. The second ambition of the programme is to shape and empower a community of early career scholars and practitioners working on/from Southeast Asia who will contribute to the growing body of humanistically informed knowledge on Asian cities.

The six selected cities are:  Mawlamyine in Myanmar; Chiang Mai and Bangkok in Thailand; Manila in the Philippines; Ho Chi Minh City in Vietnam; Surabaya in Indonesia.

SEANNET is organised as a platform of individuals and institutions under the coordination of IIAS with close working connections with the UKNA network. 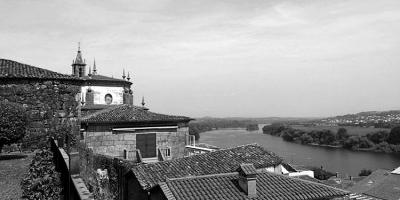