4 May 2022
Dr. Takuma Melber was recently featured on the German radio station Radio Bremen 2, where he was interviewed about a “conflict in the shadow of the current war between Russia and the Ukraine” – the ongoing Kuril Islands dispute between Russia and Japan. The episode aired on April 28th. Dr. Melber was also featured in an article about the same conflict, titled “
Japan and Russia: Is the old dispute about the Kuril Islands flaring up again?”
GO TO ORIGINAL LISTING ON CATS WEBSITE 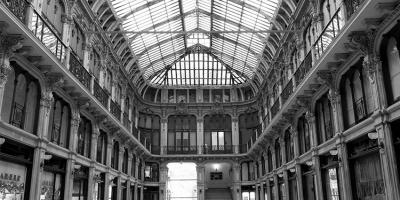